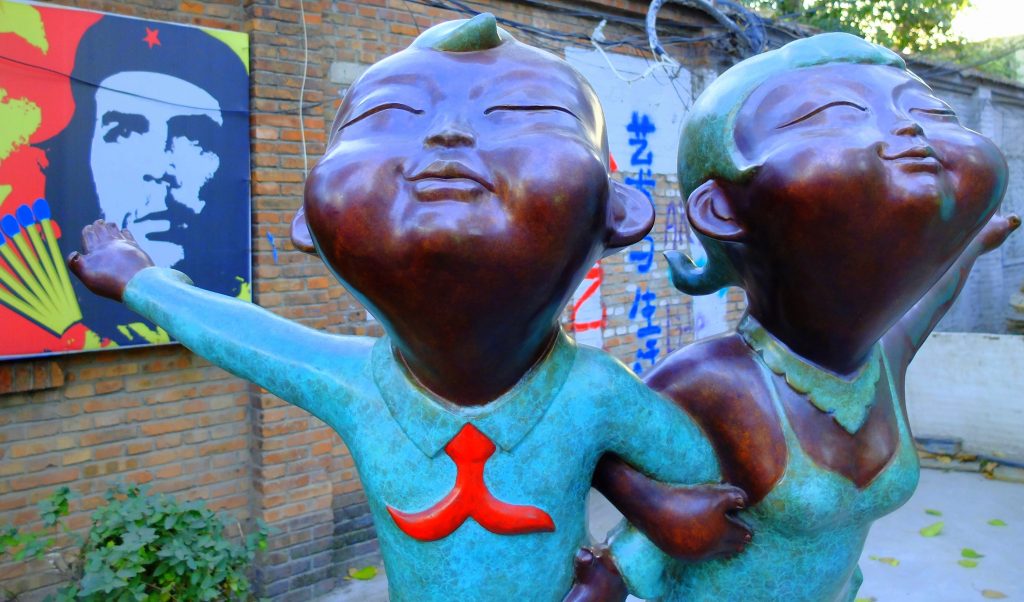 What benefits will Li’s visit bring to the continent? What do people of the four nations expect from Li’s visit? At the invitation of CNTV’s opinion column Panview, a group of young entrepreneurs and students from the four nations share their views on cooperation with China and provide suggestions for further development of China-Latin America relations.

Chinese Premier Li Keqiang pays official visits to Brazil, Colombia, Peru and Chile from May 18 to May 26. It is the first time that Li has set foot on the continent as premier and his four-nation tour has drawn wide attention from home and abroad.

In its five-year plan of 2012, the Chinese government made clear that a pillar of its strategy to become stronger in the global economy would be the culture industry, which by 2015 should fulfill 5 percent of gross domestic product (GDP) to be consistent with developed countries.

In China it is important to consider that until 2012 this sector did not contribute more than 2.5 percent of GDP. Since then, the culture industries, particularly information technology and online commerce, have grown almost 17 percent annually. While the creative economy has taken off, it caters to only 20 percent of local demand. During 2013, the Chinese government granted 1,313,000 patents, 690 percent growth in 10 years, according to the National Bureau of Statistics of China. China knows its creative and cultural industries can be as powerful as those of the West.

Latin American countries are establishing a clear policy trend in this area too and Chile certainly is thinking about China as its creative partner. That’s why during the Asia Pacific Economic Cooperation meeting in Beijing in November, Chile President Michelle Bachelet invited Prime Minister Li Keqiang to visit. The two sides are expected to promote agreements on science and technology so as to diversify trade between the two countries, currently dominated by the sale of copper and agricultural products. 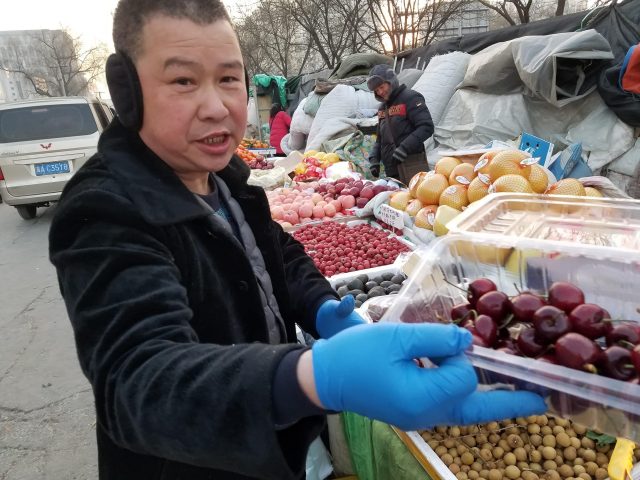 Factory production and exploitation of natural resources were almost the only sources of progress for developing Chile’s economy, but now innovation and creativity are becoming more important and decisive for Chile in achieving full development as a country and designing new models of integration that take account of social and cultural diversity.

Chile is internationalizing its creative and culture industries. To keep them sustainable and projectable, Chile is fully aligning the benefit to the country and its creators with a globalized world.

China is the main trade partner of Chile and for China, Chile is one of its most important markets. Chile is already exporting creative talent to China. Talented Chilean architects, for example, have developed urban projects in cities like Dalian and seek to open up opportunities in a market as competitive as it is wide, where all trends can be accommodated but only the most creative prevail.

The stories being told by these mostly young pioneers could be a source to define a creative “country brand” positioning strategy or some other kind of strategy that helps to evaluate future business projects on how to start up or invest in foreign lands.

China has now defined a policy for its creative and cultural industries that did not even exist as a concept before 2000. In the medium and long term, cooperation and business opportunities will be opened in other nontraditional sectors. China is promoting its own creative industries and will seek investment platforms. Through cooperation and joint creativity, China can establish a strategy for promoting and selling high-quality products and services. 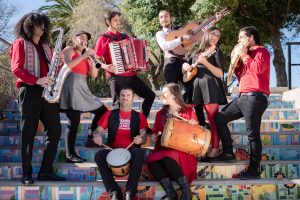 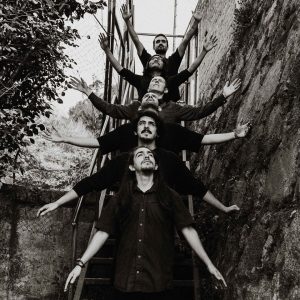